The segregation of population groups has been found to cause recognised and harmful impacts over generations and social impacts. The aim of the report was to identify whether segregation can be observed in the urban region and what special features are associated with segregation, and to prepare recommendations for measures to manage segregation.

The state of segregation was observed using the relative welfare index, which is based on three variables describing the population over four reference years.

The management of municipalities in the region is supported by creating a regional monitoring tool for office holders based on the report. The results of the monitoring will be utilised, for example, in defining regional housing policy and planning welfare services. 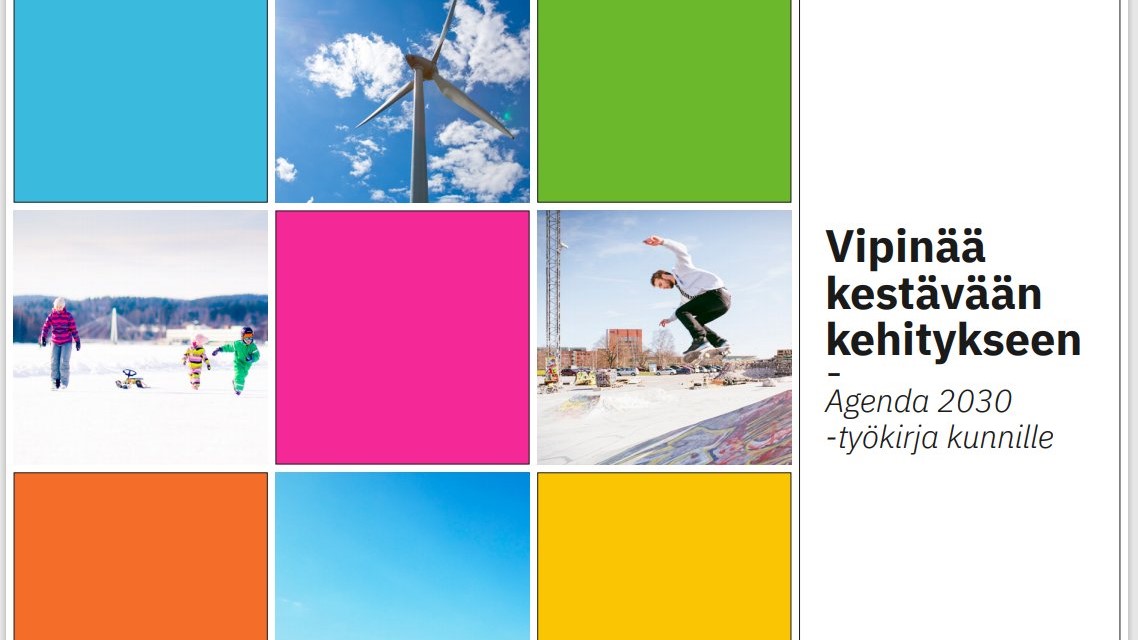 A handbook was compiled on sustainability management in municipalities. The handbook supports the interpretation and utilisation of the UN Sustainable Development Goals in cross-sectoral sustainable development at the local level. 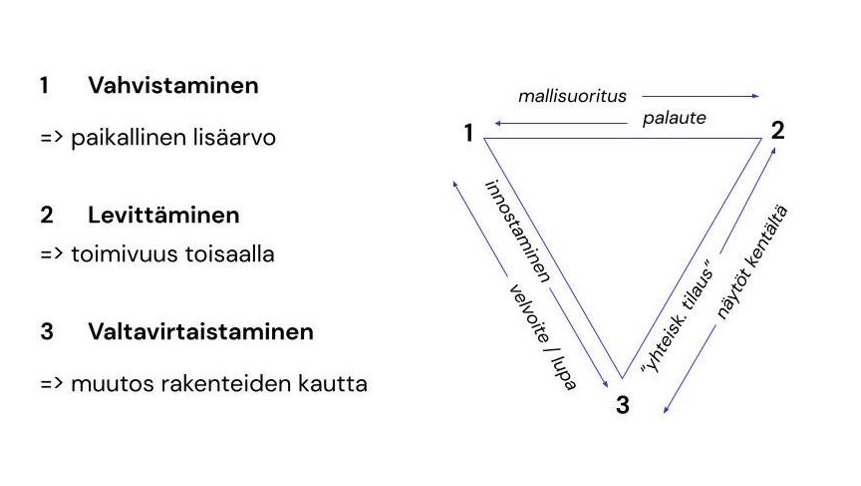 Levers for a sustainable city (VIPU)

The project developed an operating model to support the scaling of good practices in sustainable urban development.